But, one could argue, its history goes back even further in time to the reign of Richard II when the Guild of the Holy Cross was founded in 1382, from which the King Edward VI Foundation later derived its funds. The Foundation still has a deed dated 28th October of that year, granted to four wealthy local businessmen: “to found a Chauntry endowed with lands, tenements and rents in Bermyngehame and Egebaston”.

The Guild was later dissolved and its funds confiscated by King Edward VI’s commissioners but a group of its members Mr Coleshull, from Coleshill, Mr Goldsmyth, a goldsmith, William atte Slowe and Thomas Sheldon, petitioned the King to restore part of its funds for the foundation of a school.

And so a charter was granted in 1552 for a Free Grammar School of King Edward VI “forever to endure”. In 1751, four teachers were appointed to give free instruction in English to boys and girls in Birmingham, the first lasting expansion of the Foundation’s activities. In 1837, several King Edward VI elementary schools were started leading to four branch schools, one of which, the Meriden Street school, had 125 boys and 120 girls. From 1878 onwards, these were known as Lower Middle Schools.

At Meriden Street, under the direction of its first headmistress Miss Harriet Grundy, the curriculum for girls was a simple one, consisting of mainly reading, writing, arithmetic, needlework, drawing and a little history, geography and scripture. In 1881 so few pupils lived near Meriden Street, that the governors searched for a new site elsewhere. 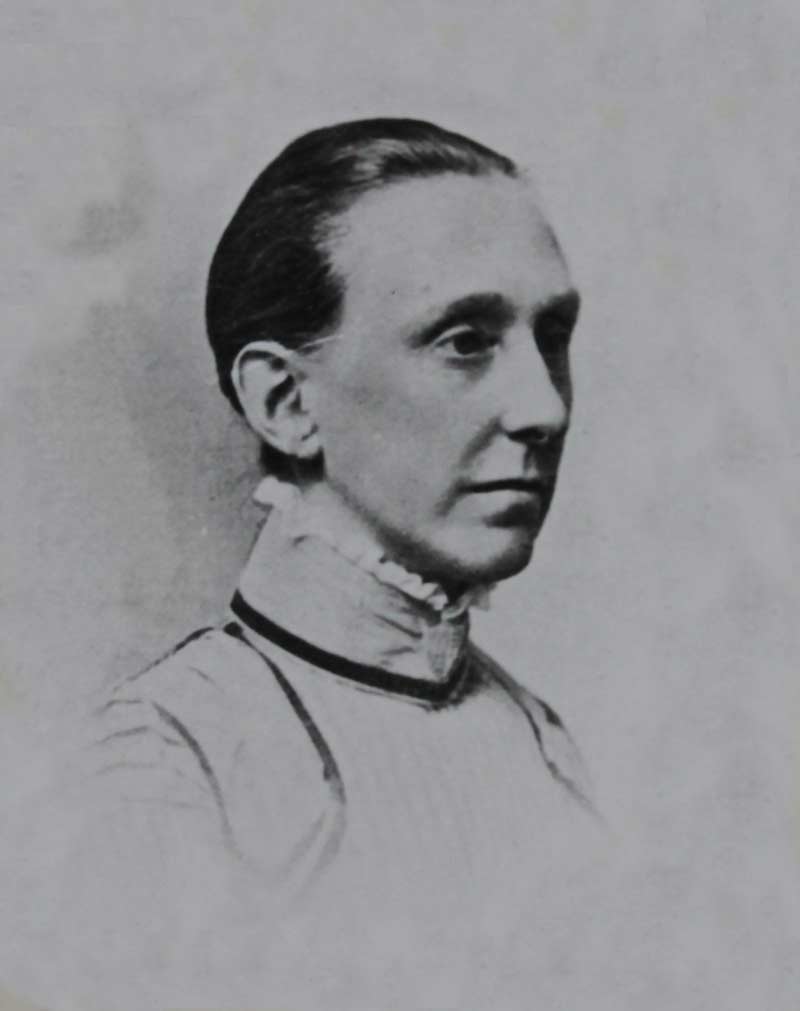 Eventually, Camp Hill House was found in three acres of land and purchased for £8,000. The house was suitable for a girls’ school and there was enough land to build a boys’ school immediately next door.

During the ten year tenure of Camp Hill House, an important change took place. Only nine heads have led the school since 1876, and in many ways the school’s history is also theirs. This was in 1883 when the Lower Middle Schools became Grammar Schools, with a much wider curriculum and improved status. This was when King Edward VI Grammar School for Girls, Camp Hill, was born, with Miss Grundy appointed as headmistress.

At this time, girls could enter the school at 8 years old and stay until 16. Numbers steadily increased until, 1891, when they decided to pull down Camp Hill House and re-build on the same site.

The school was temporarily re-homed in The Poplars, a large house on Stratford Road, during rebuilding.

The new building at Camp Hill was opened in 1893 by the Bishop of Durham (an Old Edwardian) Dr Westcott. During the 65 years in the Camp Hill building, growth was steady. Miss Grundy, the first head of Meriden Street since 1876 and then later Camp Hill, retired in 1903 after 27 years’ service.

Under the headship of Londoner Miss Helen Sullivan (1903–1913), the previous Chief Assistant Mistress at Camp Hill, greater emphasis was placed on academic work, and in her time the first inspection of the school took place in March 1909.

In a conversation with the Daily News at that time, Miss Sullivan referred to the remarkable developments which had taken place in the education of women. 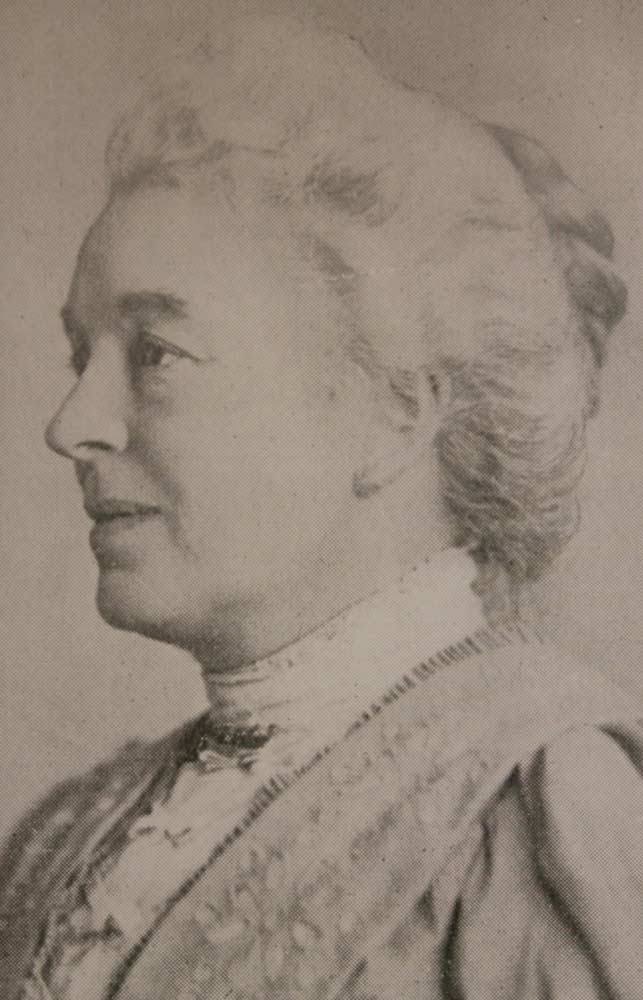 At a Prize Day one year a local Bishop gave out the prizes and, in his speech, advised girls to do domestic work when they left school. Miss Sullivan was reported to be furious and said he knew nothing about grammar schools!

This is the official photograph celebrating the school’s jubilee 1883-1933. The image has been restored and has been made available as a high-resolution download for you to explore.

It was after the arrival of the third headmistress, Miss Mary Keen (1913-1943) that girls began to take public examinations for the first time.

The age of leaving was also raised and Sixth Form work developed so that it was no longer necessary for girls looking to go to university to be transferred to another school. 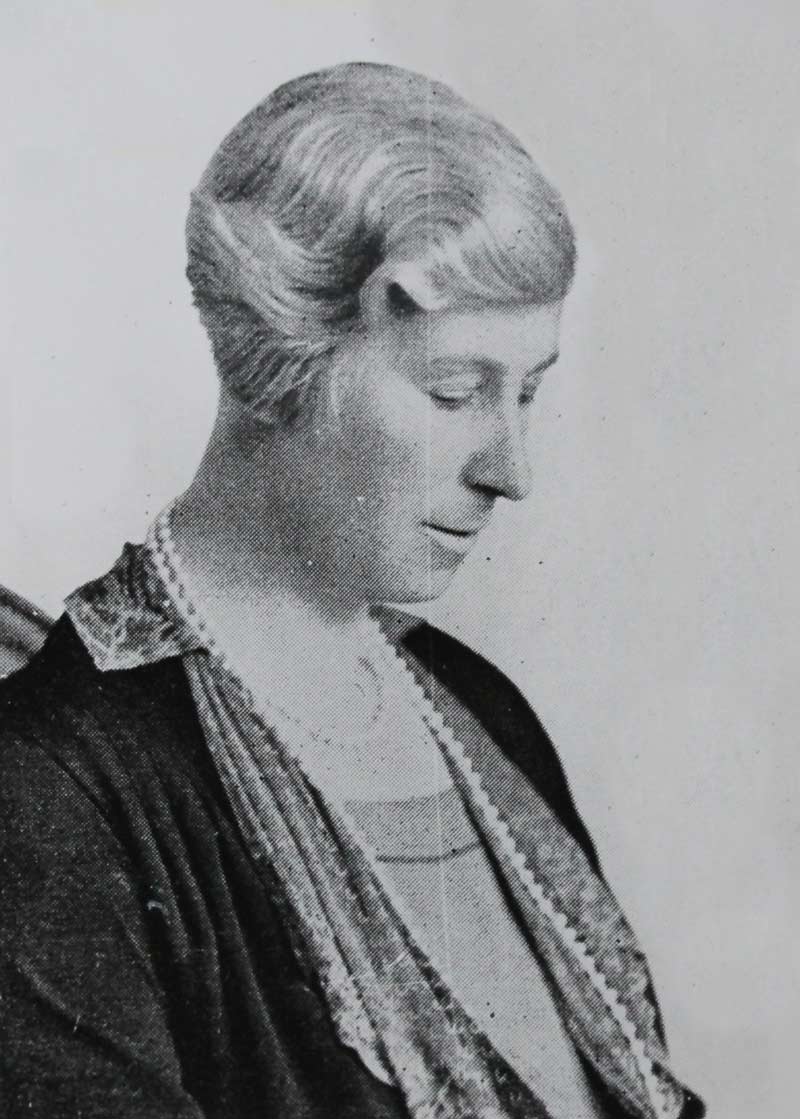 Miss Keen was praised for her devotion to the work and spirit of the school, especially during the early years of the war when the school was twice evacuated and later brought back into operation in two sections some 20 miles apart!

She was certainly far ahead of her time with her ideas on the education of girls. A tribute paid to her said:

She was primarily responsible for modernising the school on the academic side. By the end of her time, school was working to School Certificate in Higher Education, sending girls to university and in due season they began to take Firsts.

Yet she never allowed to regard examinations as an end in themselves and took the liveliest interest in games and everything else.

By the mid to late 1920s it became evident that the school site, enclosed in a corner between a busy main road and railway, was unsuitable and likely to become even more so with the great increase in road traffic.

The building was actually condemned by HM Inspectors but, due to the gathering storm clouds of another war in Europe, nothing was done until 1945 when Governors bought the Priory Estate as the future home of a new Camp Hill School.

The school’s new headmistress, Miss Muriel Mandeville, had already joined the school on the retirement of the long-serving and very appropriately named Miss Keen after 30 years. Under the new leadership of Miss Mandeville (1943-1962), the school was brought back together although great problems had to be overcome, with war damaged buildings, planning for the new school, and a rapid increase in school numbers. 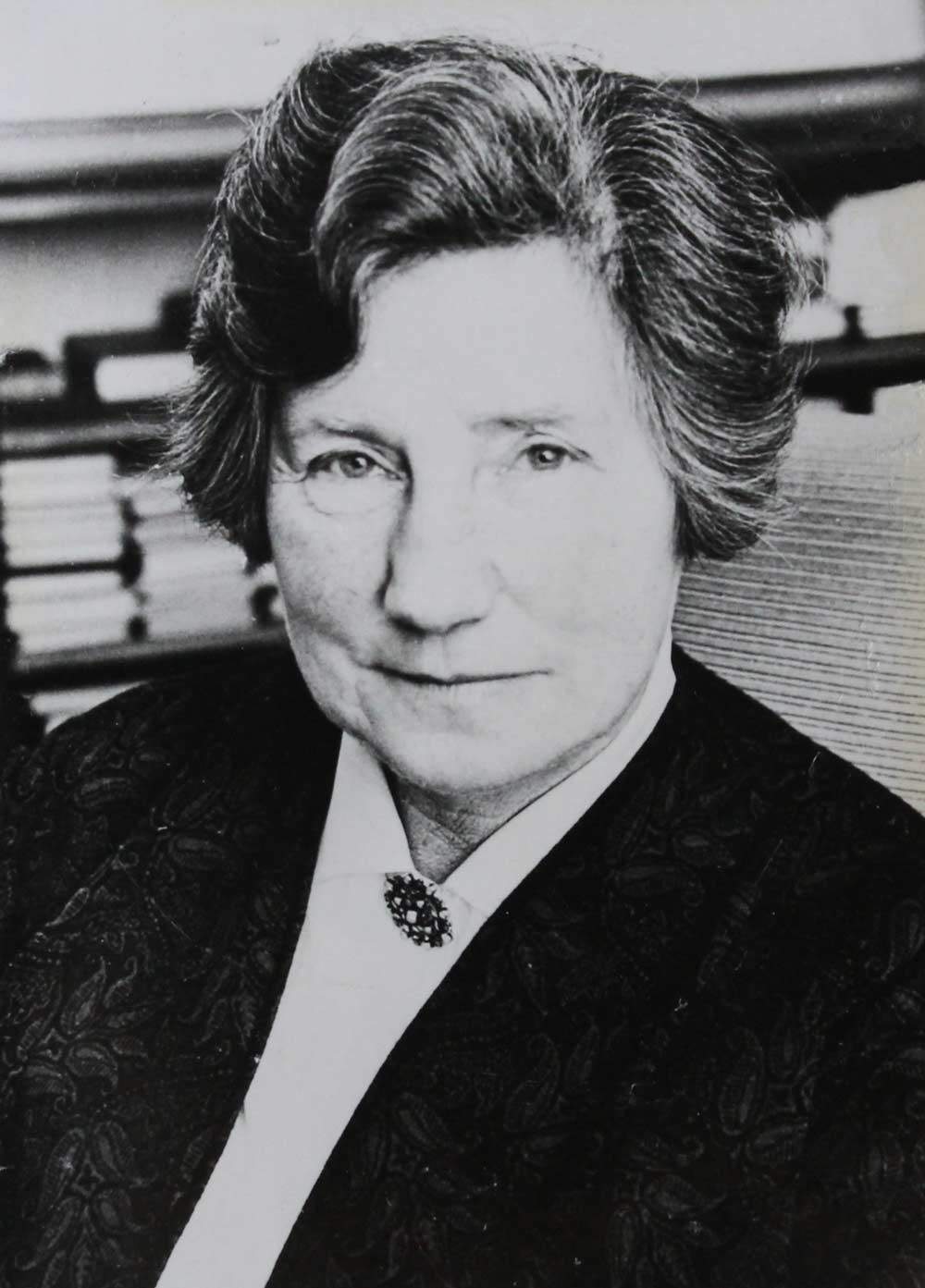 The years between 1943 and the move to a new school in 1958 saw increasing overcrowding and the need for more space for school use.

During her almost 20 years as headmistress, the school had owed much to her guidance.

When Miss Joan Miller (1963-1978) became headmistress she was no stranger, as a former member of staff at King Edward’s in nearby Handsworth. She was a genius for winning the technical and financial aids the school needed at the time.

An able administrator, she kept the school at the forefront of modern development. 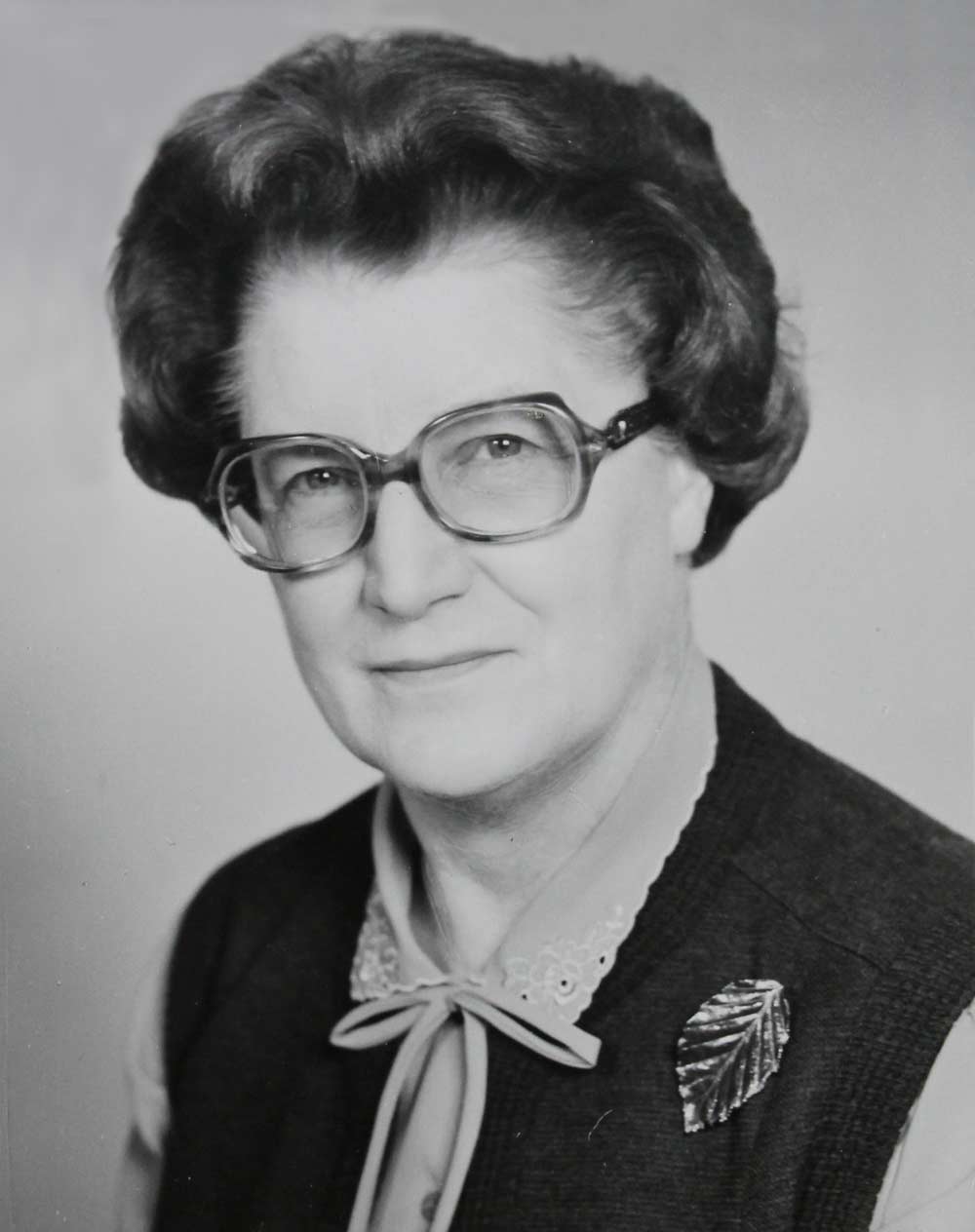 During a period of financial stringency and the curtailment of building schemes, she instigated extensions to a school building only nine years old.

Part of an appreciation of Miss Miller stated:

Her wide and progressive outlook was soon reflected in the widening of the curriculum, the encouragement of experimental courses and methods and the provision of improved conditions and equipment to allow staff and girls to work to best advantage. The Sixth Form in particular expanded under her leadership and another project she had very much at heart was the building of a swimming pool in the school grounds (available from 1972).

Miss Anne Percival (1979–1992) was educated at the King Edward VII Grammar School in Coalville, and intended to become an industrial librarian after graduating in Physics from the University of Birmingham.

But she chose teaching instead and taught physics for 20 years at the King Edward VI High School for Girls, for much of the time as Second Mistress. 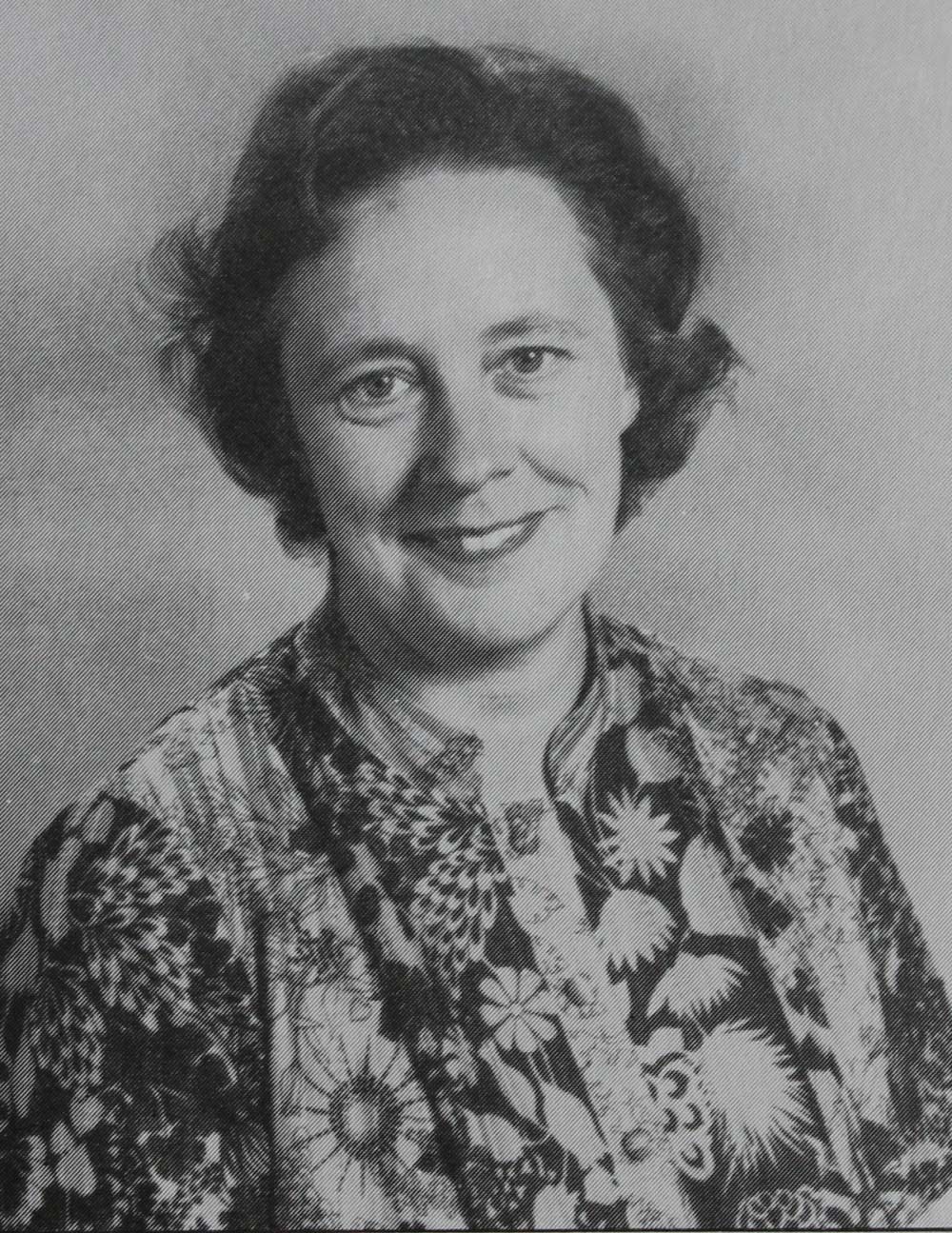 The economic climate of the 1980s, with trade depression, restrictions on public expenditure and high unemployment, and the problems caused by declining child populations, inevitably imposed some agonising decisions on her as an administrator.

Mrs Joan Fisher (1992-2003) was a former grammar school girl. She recognised that the school had to move forward to reflect changes in society and several physical changes took place such as modernising the schools changing rooms and renovating the Sixth Form block. 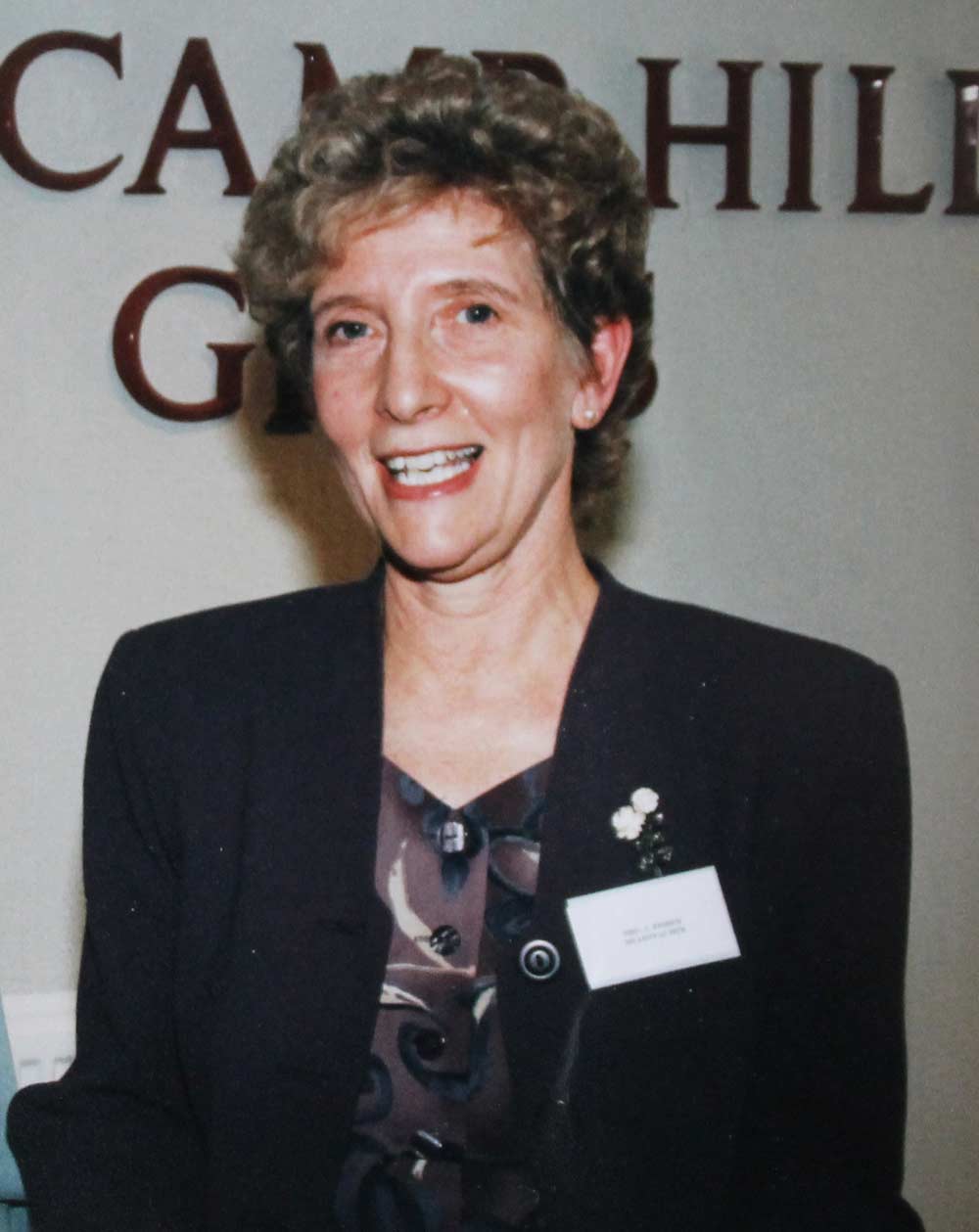 Mrs Fisher was proud to develop the school’s friendly atmosphere and one of the most rewarding comments from an Ofsted report at that time stated that:

the harmonious ethos of the school is a significant factor to its success.

Mrs Dru James (January 2004 – 2012), the former head of Wolverhampton Girls’ High School, continued to improve the school, in terms of the buildings and the opportunities offered to the girls. Building projects included new ICT rooms, renovating the library, additional science laboratories and geography rooms in the Learning Hub, and joint projects with King Edward VI Camp Hill School for Boys to improve the dining facilities, building a new Sports Hall, and cookery facilities. 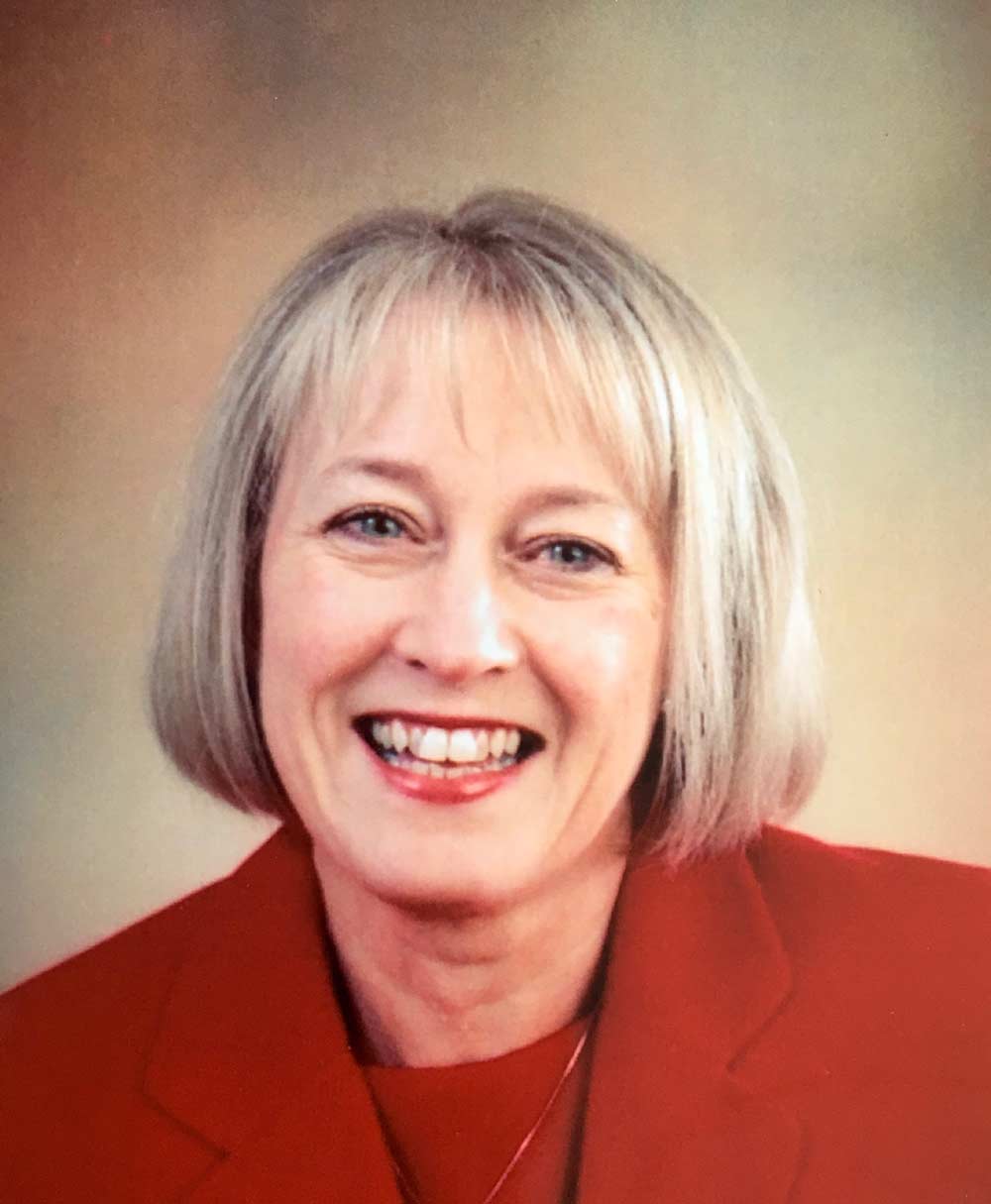 The school also gained recognition as a specialist school: firstly for Maths and Computing, and then also for Languages as a result of being a High Performing Specialist School. She was also instrumental in the school gaining recognition for its work in aspects of Cultural Diversity, the Arts and International work. An Ofsted report for the school stated that:

There are many impressive features that combine to make this an outstanding school that gives excellent value for money. Standards are extremely high. The personal development and well-being of the students are exceptional. The outstanding curriculum and outstanding personal and social education very effectively prepare students for the future. The school’s specialist status has had a direct and beneficial impact on the school and the curriculum. Leadership and management are outstanding.

This was clearly due to the excellent leadership of the headteacher.

Mrs Johnson was promoted to her current position as Headteacher on the retirement of Mrs James.  Prior to this she had been a Deputy headteacher at the school since joining us in January 2003. 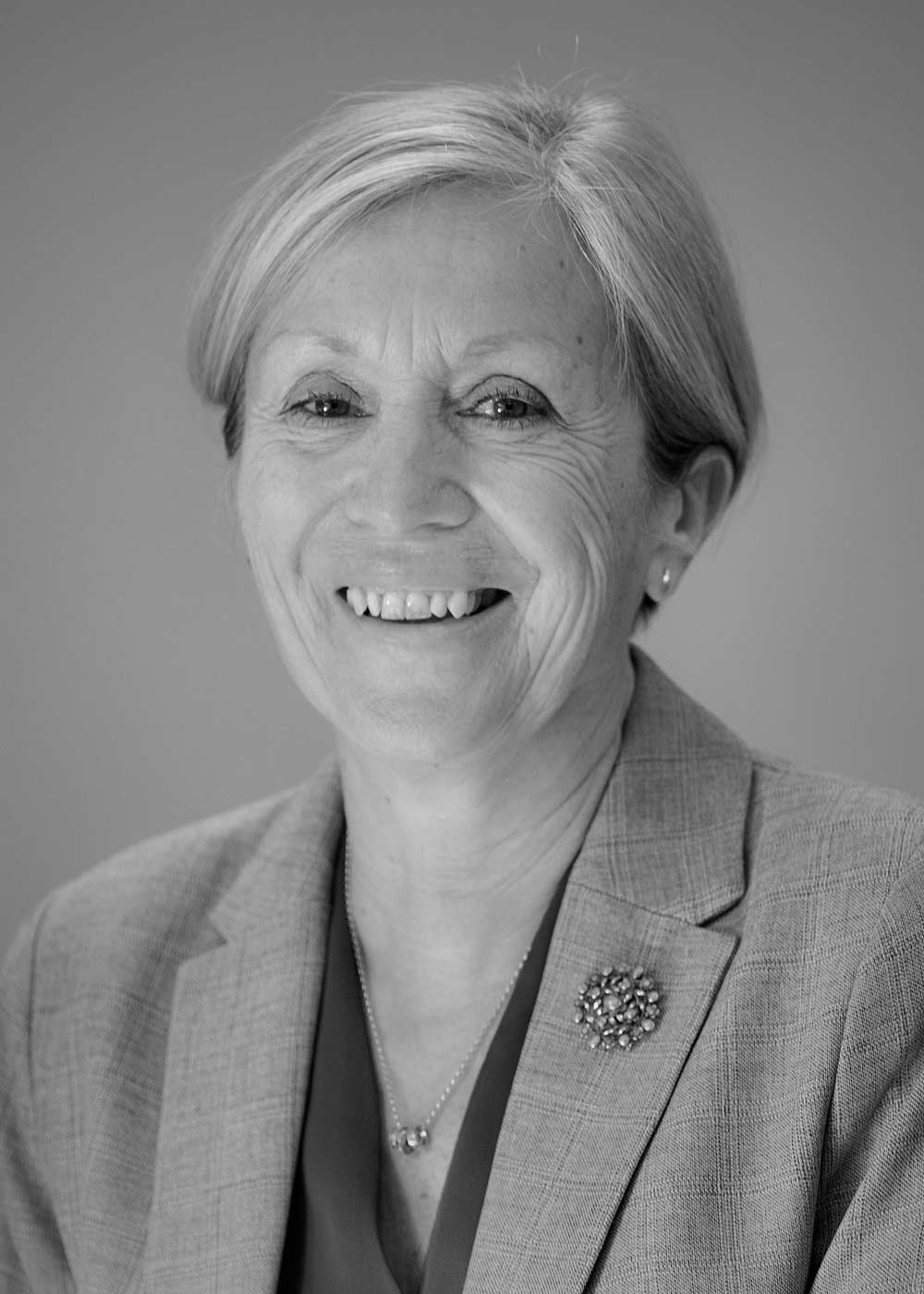